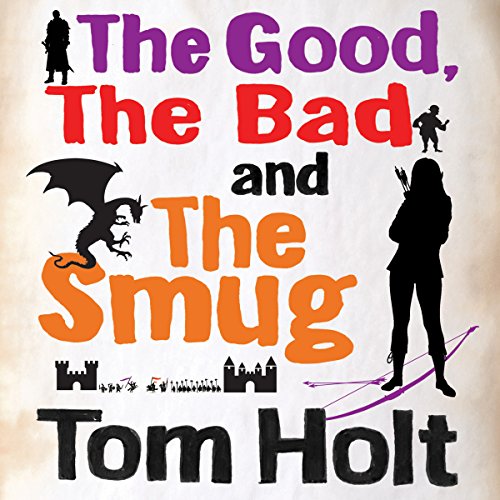 The Good, the Bad and the Smug

New Evil. Same as the Old Evil but with better PR.

Mordak isn't bad as far as goblin kings go, but when someone or something starts pumping gold into the human kingdoms, it puts his rule into serious jeopardy. Suddenly he's locked in an arms race with a species whose arms he once considered merely part of a healthy breakfast.

He goes looking for the truth behind these sudden riches, accompanied by an elf with a background in journalism (she'll get the hang of 'truth' eventually), but the two will discover that the difference between human and goblin, and between good and evil itself, is far more complicated than it appears.

Das sagen andere Hörer zu The Good, the Bad and the Smug