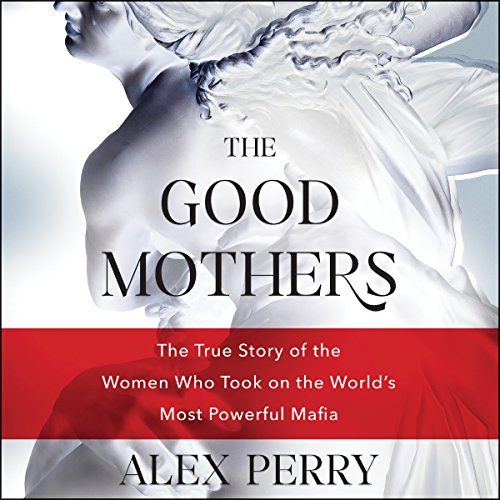 As seen in The New Yorker.

An unprecedented look inside a deadly and obscenely wealthy branch of the Italian mafia and the electrifying story of the women who risked everything to bring them down.

The Calabrian Mafia - known as the ’Ndrangheta - is one of the richest and most ruthless crime syndicates in the world, with branches stretching from America to Australia. It controls 70 percent of the cocaine and heroin supply in Europe, manages billion-dollar extortion rackets, brokers illegal arms deals - supplying weapons to criminals and terrorists - and plunders the treasuries of both Italy and the European Union.

The ’Ndrangheta’s power derives from a macho mix of violence and silence - omertà. Yet it endures because of family ties: you are born into the syndicate, or you marry in. Loyalty is absolute. Bloodshed is revered. You go to prison or your grave and kill your own father, brother, sister, or mother in cold blood before you betray The Family. Accompanying the ’Ndrangheta’s reverence for tradition and history is a violent misogyny among its men. Women are viewed as chattel, bargaining chips for building and maintaining clan alliances and beatings - and worse - are routine.

In 2009, after one abused ’Ndrangheta wife was murdered for turning state’s evidence, prosecutor Alessandra Cerreti considered a tantalizing possibility: that the ’Ndrangheta’s sexism might be its greatest flaw - and her most effective weapon. Approaching two more mafia wives, Alessandra persuaded them to testify in return for a new future for themselves and their children.

A feminist saga of true crime and justice, The Good Mothers is the riveting story of a high-stakes battle pitting a brilliant, driven woman fighting to save a nation against ruthless mafiosi fighting for their existence. Caught in the middle are three women fighting for their children and their lives. Not all will survive.