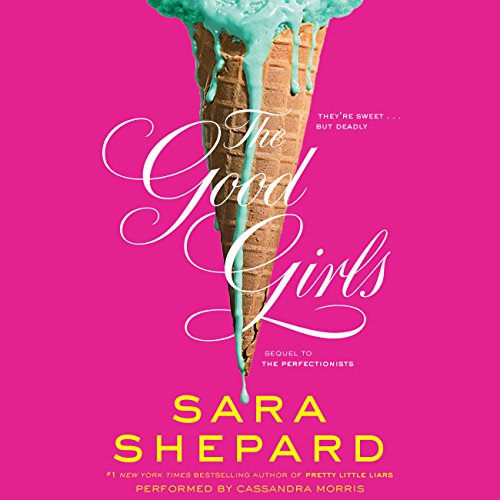 From Sara Shepard, author of the number-one New York Times best-selling Pretty Little Liars series, comes the shocking sequel to The Perfectionists - with an ending you'll have to hear to believe!

Mackenzie, Ava, Caitlin, Julie, and Parker have done some not-so-perfect things. Even though they all talked about killing rich bully Nolan Hotchkiss, they didn't actually go through with it. It's just a coincidence that Nolan died in exactly the way they planned...right? Except Nolan wasn't the only one they fantasized about killing. When someone else they named dies, the girls wonder if they're being framed. Or are they about to become the killer's next targets?