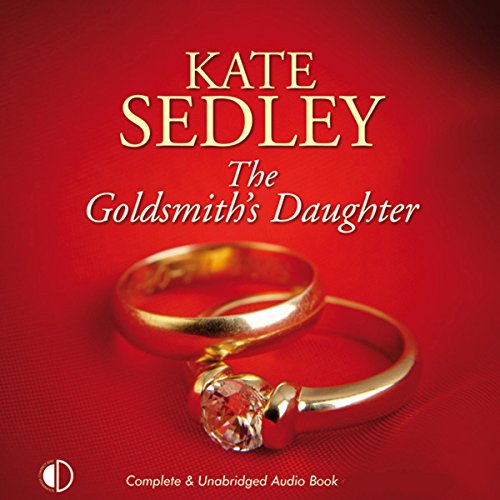 King Edward IV trembles as he decides the fate of his sibling. And Richard, Duke of Gloucester, tries to find a way to save George from being put to death by their eldest brother, the King.

So when the Duke sees his loyal servant Roger the Chapman at his trial, he recognises that he has a chance. If only the chapman-sleuth could prove that Isolda Bonifant, the daughter of a well-established London goldsmith, hadn't poisoned her husband.

If he could clear Isolda's name, then Edward's chief mistress - cousin of the accused Isolda - would be willing to do the wily Duke's bidding. But Roger the Chapman must act fast and, in this complex case, he can't simply rely on his intuition.