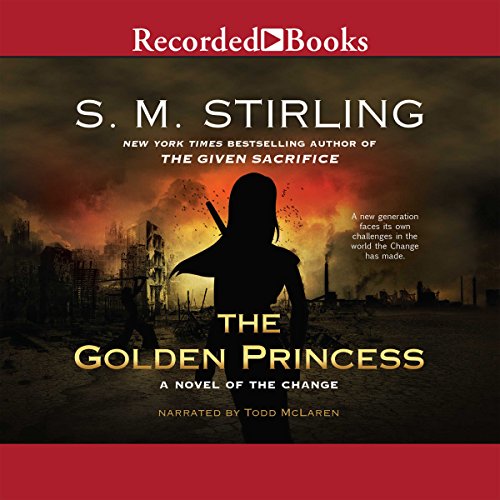 Princess Orlaith, heir to Rudi Mackenzie, Artos the First, High King of Montival, now wields the Sword of the Lady - and faces a new enemy. Fortunately, she also has a new ally in Reiko, Empress of Japan. To combat their mutual foe, Orlaith and Reiko embark on a quest to find the fabled Kusanagi-no-Tsurugi, the Grass-Cutting Sword, one of the three great treasures of the Japanese Imperial House - but they'll face great peril along the way. This Roc title is the first in a new story arc in the New York Times best-selling Change series, following The Given Sacrifice.