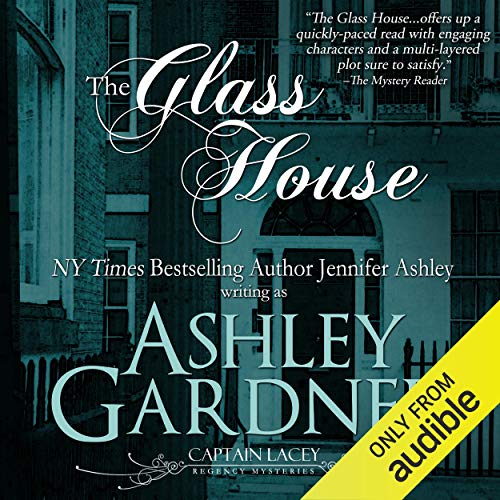 On a cold January night in 1817, former cavalry officer Captain Gabriel Lacey is summoned to the banks of the Thames to identify the body of a young woman. When Lacey looks at the pretty, dead young woman, cut down too soon, he vows to find her murderer.

Lacey's search takes him to the Glass House, a sordid gaming hell that played a large part in the victim's past, as well as to gatherings of the haut ton and the chambers of respectable Middle Temple barristers. Lacey uncovers secrets from the highborn and the low, finds himself drawn deeper into the schemes of the crime lord, James Denis, and explores his tentative new friendship with Lady Breckenridge.