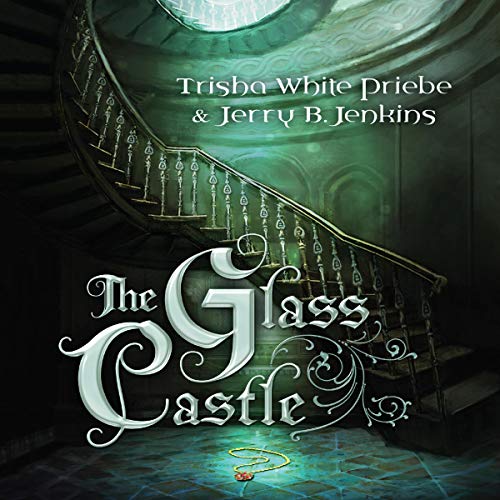 Avery dragged her three-year-old brother behind a boxwood bush and listened for footsteps in the brittle leaves. She couldn't be sure which was louder - the person on their trail or her own heart, galloping like a stallion in her ears. With one hand over Henry's mouth, Avery looked down at the nicest dress she owned. Not only had she torn the ruffles and destroyed the hem, but the white linen stood out in the shadowy woods, making her an easy target.

If she survived this afternoon and made it home tonight - and that felt like a giant if - her father would demand to know why her dress was stained with grass and mud and tinged with blood. She would tell him the truth.

Avery, Kate, Tuck, and Kendrick take charge of an underground network of kidnapped children, inspiring them to believe that their pasts do not dictate their futures and pledging to do the hardest thing of all...reunite the children with the homes they left behind. When they discover that one among them might be the child of a man who wants them dead, will everything they are working for be lost?