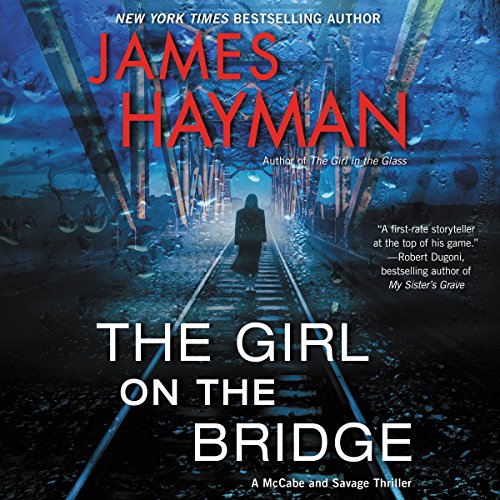 The Girl on the Bridge

From New York Times best-selling author of the acclaimed McCabe and Savage series comes an electrifying new thriller of taut and twisted suspense.

On a freezing December night, Hannah Reindel leaps to her death from an old railway bridge into the rushing waters of the river below. Yet the real cause of death was trauma suffered 12 years earlier, when Hannah was plucked from a crowd of freshman girls at a college fraternity party, drugged, and then viciously assaulted by six members of the college football team.

Those responsible have never faced or feared justice. Until now. A month after Hannah's death, Joshua Thorne - former Holden College quarterback and now a Wall Street millionaire - is found murdered, his body bound to a bed and brutally mutilated.

When a second attacker dies in mysterious circumstances, detectives Mike McCabe and Maggie Savage know they must find the killer before more of Hannah's attackers are executed. But they soon realize these murders may not be simple acts of revenge but something far more sinister.

The Girl on the Bridge is a compelling and harrowing tale of suspense that will not easily be forgotten.

Das sagen andere Hörer zu The Girl on the Bridge