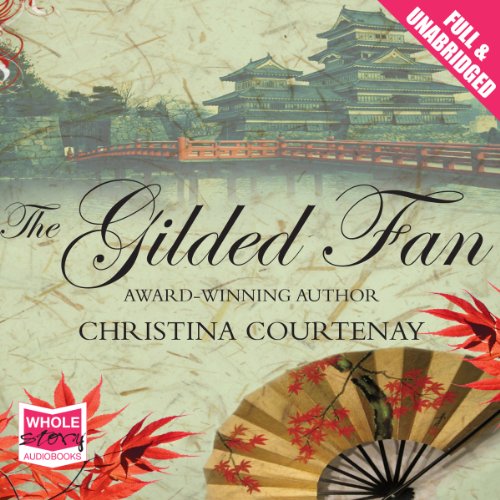 It's 1641, and when Midori Kumashiro, the orphaned daughter of a warlord, is told she has to leave Japan or die, she has no choice but to flee to England. Captain Nico Noordholt’s ship is her last chance, but he doesn’t really want a female passenger, especially a beautiful one. During their journey, Nico and Midori form a tentative bond, but they both have secrets that can change everything.