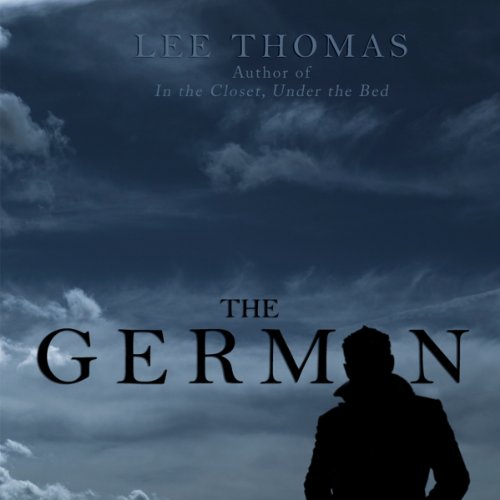 Set during the height of World War II, The German examines the effect a series of ritualistic murders has on a small, Texas community. A killer preys on the young men of Barnard, Texas, leaving cryptic notes written in German. As the panic builds all eyes turn toward a quiet man with secrets of his own, who is trying to escape a violent past.

Ernst Lang fled Germany in 1934. Once a brute, a soldier, a leader of the Nazi party, he has renounced aggression and embraces a peaceful obscurity. But Lang is haunted by an impossible past. He remembers his own execution and the extremes of sex and violence that led to it. He remembers the men he led into battle, the men he seduced, and the men who betrayed him. But are these the memories of a man given a second life, or the delusions of a lunatic?