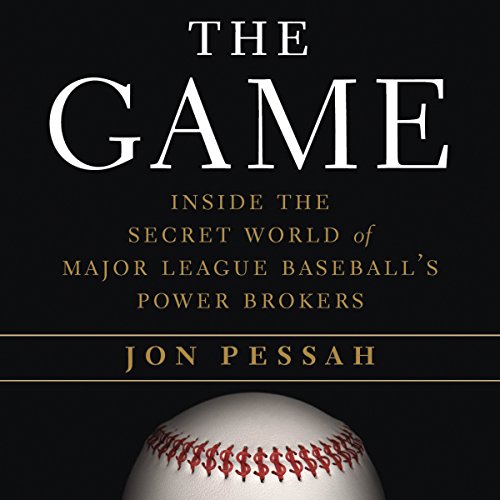 The incredible inside story of power, money, and baseball's last 20 years.

In the fall of 1992, America's national pastime is in crisis and already on the path to the unthinkable: cancelling a World Series for the first time in history. The owners are at war with each other, their decades-long battle with the players has turned America against both sides, and the players' growing addictions to steroids will threaten the game's very foundation.

It is a tipping point for baseball, a crucial moment in the game's history that catalyzes a struggle for power by three strong-willed men: Commissioner Bud Selig, Yankees owner George Steinbrenner, and union leader Don Fehr. It's their uneasy alliance at the end of decades of struggle that pulls the game back from the brink and turns it into a moneymaking powerhouse that enriches them all.

This is the real story of baseball, played out against a tableau of stunning athletic feats, high-stakes public battles, and backroom political deals - with a supporting cast that includes Barry Bonds and Mark McGwire, Joe Torre and Derek Jeter, George Bush and George Mitchell, and many more.

Drawing from hundreds of extensive, exclusive interviews throughout baseball, The Game is a stunning achievement: a rigorously reported audiobook and the must-listen, fly-on-the-wall, definitive account of how an enormous struggle for power turns disaster into baseball's golden age.