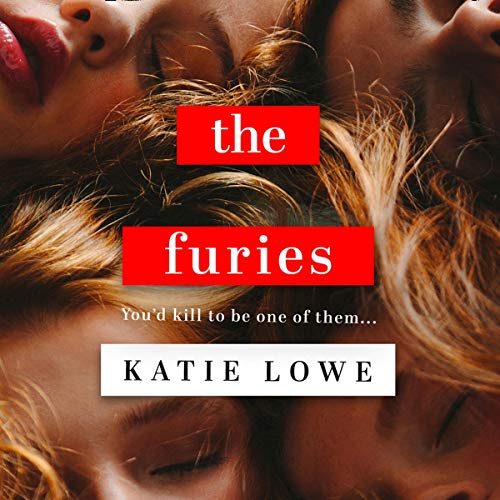 You’d kill to be one of them.

1998. A 16-year-old girl is found dead on school property, dressed in white and posed on a swing. No known cause of death.

And until now they’ve kept their silence.

Violet is returning home, back to the sleepy coastal town which holds so many memories.

In 1998, after a tragic accident claimed the lives of her father and sister, she joins Elm Hollow Academy, a private girls’ school with an unpleasant history of 17th century witch trials.

There she is drawn to Robin, Grace, Alex and their charismatic teacher, Annabel; she is invited to join them in their advanced study group.

There they learn about art, literature and the grisly history of the school. Though Annabel claims her classes aren’t related to ancient rites and rituals, she warns them off the topic, describing it as little more than mythology. However, the more the girls learn, the more they start to believe that magic is real, and that together they can harness it.

But when the body of a former member of the society is found on campus nine months after the she disappeared, fingers are pointed at those closest to her. Leading Violet to wonder whether she can trust her friends, her teachers, or even herself.

"A spell-binding debut that examines the dark heart of friendship, obsession, and revenge. I was bewitched by Katie Lowe's deliciously chilling storytelling. The Furies is a compulsive and unsettling read, dripping in atmosphere and suspense." (Lucy Clarke, best-selling author of You Let Me In)

"The Furies can be described as Prep meets The Craft, while managing to be a dark, weird creature all of its own. Witches, murder, and teenage girls - this is the book of my dreams. I am obsessed." (Louise O’Neill, best-selling author of Only Ever Yours)

"The Furies is mesmerising, disturbing and completely addictive - it's a brilliant book about the power, vulnerability and rage of teenage girls, and it couldn't feel more timely. Lowe's beautiful prose is thrillingly, chillingly dark, and Violet is the sort of heroine that you want to throw yourself down the rabbit hole with - you know that she's going somewhere terrifying but you have to follow her journey." (Daisy Buchanan, author of The Sisterhood)