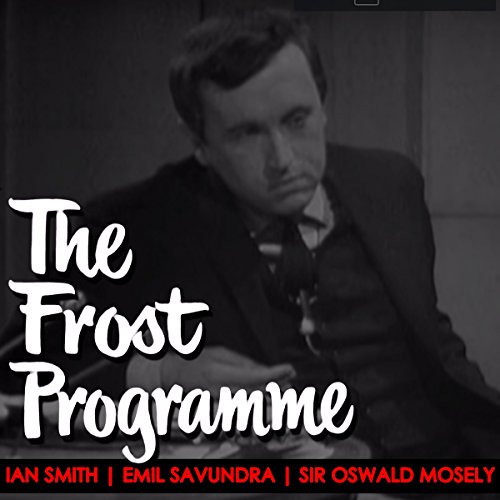 Sir David Frost interviews Ian Douglas Smith, GCLM, ID (8 April 1919-20 November 2007), who was a politician, farmer, and fighter pilot who served as Prime Minister of Rhodesia (or Southern Rhodesia) from 1964 to 1979, during a period of intense racial conflict in the country.

Sir David Frost interviews Emil Savundra (6 July 1923-21 December 1976), an infamous businessman who twice served jail sentences for large-scale fraud. It was on this show in 1967 that Savundra's business affairs were made public.