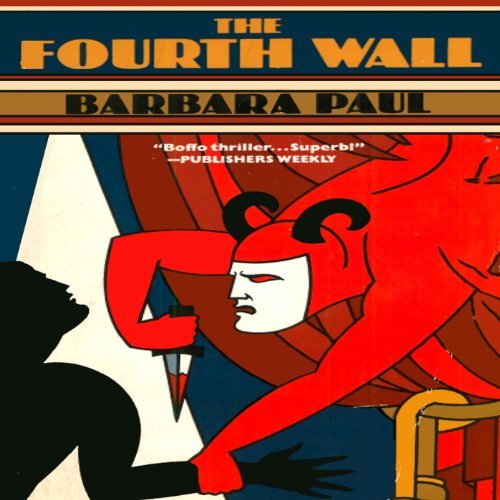 Other than a critic, who'd kill a Broadway play? Playwright Abigail James has long been fascinated by "revenge tragedies", those theatrical classics about getting even. But all of a sudden, she's living in one: The set of her latest Broadway hit has been vandalized, actors horribly attacked, a designer blinded with acid, the brilliant director terrified into hiding. Clearly, they have all committed some grievous wrong, terrible enough to prompt this orgy of destruction. But whom did they wrong? The police are clueless, so James and her colleagues see only one option: They'll examine their collective sins and pinpoint the injured party. And then they'll exact some revenge of their own.