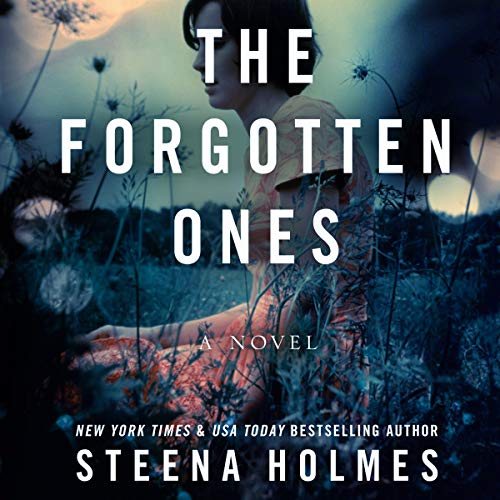 A spellbinding novel about an unspeakable secret that could destroy a family, from the New York Times bestselling author of Finding Emma.

Elle is a survivor. She’s managed to piece together a solid life from a childhood of broken memories and fairy tales her mom told her to explain away bad dreams. But weekly visits to her mother still fill Elle with a paralyzing fear she can’t explain. It’s just another of so many unanswered questions she grew up with in a family estranged by silence and secrets.

Elle’s world turns upside down when she receives a deathbed request from her grandfather, a man she was told had died years ago. Racked by grief, regrets, and a haunted conscience, he has a tale of his own to tell Elle: about her mother, an imaginary friend, and two strangers who came to the house one night and never left.

As Elle’s past unfolds, so does the truth - if she can believe it. She must face the reasons for her inexplicable dread. As dark as they are, Elle must listen…before her grandfather’s death buries the family’s secrets forever.

"Steena Holmes has delivered a thought-provoking thriller that will keep the reader on the edge of their seat." --The Valley Voice News

"This is fine writing that deserves all the accolades bestowed on this fine artist. Steena Holmes knows her craft. Highly recommended." --The San Francisco Review of Books

"Buried secrets, a family mystery...The Forgotten Ones is a haunting tale of loyalty in the face of mental illness and the name of love. Heartbreaking, utterly compelling, the kind of book that grips you and will not let you go far beyond the last page." --Tosca Lee, bestselling author of the Descendants of the House of Bathory Series