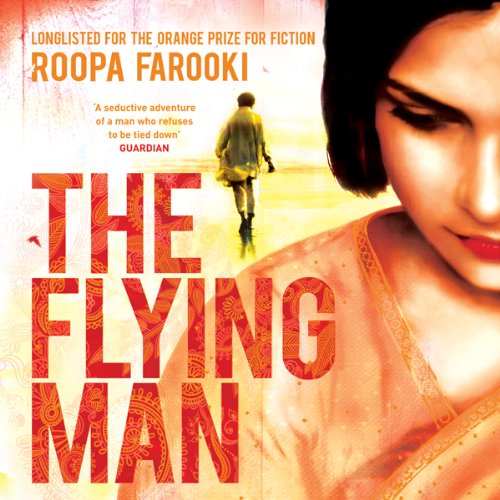 Meet Maqil - also known as Mike, Mehmet, Mikhail, and Miguel - a chancer and charlatan. A criminally clever man who tells a good tale, trading on his charm and good looks, reinventing himself with a new identity and nationality in each successive country he makes his home, abandoning wives and children and careers in the process.

He's a compulsive gambler - driven to lose at least as much as he gains, in games of chance, and in life. A damaged man in search of himself. From the day he was delivered in Lahore, Pakistan, alongside his stillborn twin, he proved he was a born survivor. He has been a master of flying escapes, from Cairo to Paris, from London to Hong Kong, humbled by love, outliving his peers, and ending up old and alone in a budget hotel in Biarritz some 80 years later.

His chequered history is catching up with him: His tracks have been uncovered and his latest wife, his children, his creditors, and former business associates all want to pin him down. But even at the end, Maqil just can't resist trying it on; he's still playing his game, and the game won't be over until it's been won.

"One thing will always stand out when it matters: the author's voice. And Farooki has one to be proud of.'" (Independent on Sunday)
"Farooki manages the emotional minefield with humour and compassion." (The Times)