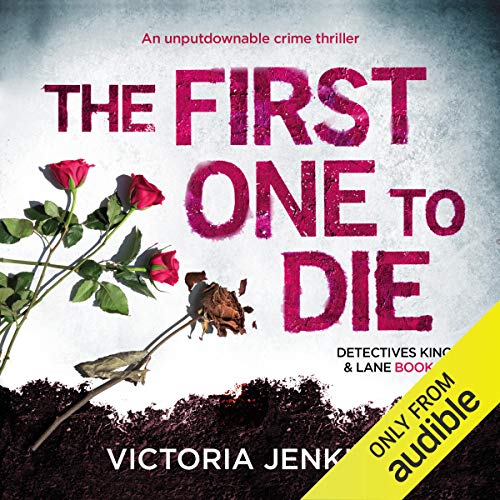 The First One to Die

Strangers can hurt you. Friends can kill you.

Keira North falls to her death at a party.

What initially seems like it could be an accident is soon revealed to be something far more sinister as Detectives Alex King and Chloe Lane are called in to investigate the secrets and lies that link a group of four friends.

The detectives soon find that all of Keira's three closest friends have secrets that someone would kill to keep.

As Alex and Chloe are fighting their own demons and struggling to stay on top of the case, Keira's killer is circling the group of friends, who one by one find that their lives are in danger....

The First One to Die is a heart-stopping and shocking detective thriller that will have you gripped until the very end.

Das sagen andere Hörer zu The First One to Die