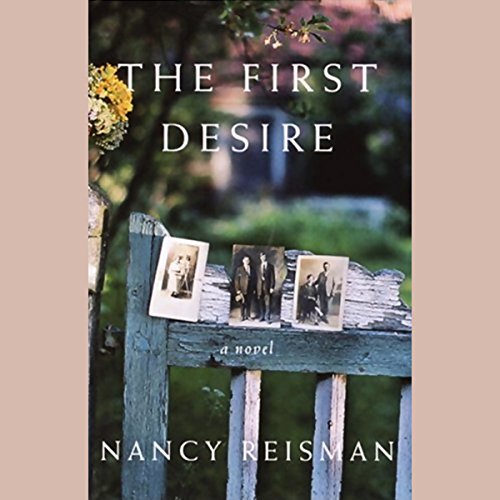 When Sadie sees her brother Irving nervously shifting about on her front lawn, she knows that something's wrong. Goldie, their eldest sister, has vanished without a trace, leaving everyone stunned. What begins as a family mystery becomes something deeper still: a dazzling portrait of the Cohen family and a moving story of American small-city life, spanning the years from 1929 to the late 1940s.

Told in a seamless wave of perspectives, the story documents the lives of the reliable and seemingly invulnerable Sadie, her over-sexed sister Jo, and their brother Irving, whose secrets, and fears, cause him to court disaster. Also, it's a story of the family patriarch, Abe Cohen, who immigrated to America from Russia with his wife and the 5-year-old Goldie. When Abe declares Goldie dead months after her disappearance, everyone is shocked. But then again, this is a man who during his wife's illness began an affair with another woman.

"Reisman's first novel is mesmerizing." (Publishers Weekly)
"In luminous prose that showcases a cacophony of voices, Reisman exposes how our families can be 'the most familiar of strangers'." (Booklist)
"Shares an intoxicating lyricism with the work of Ann Patchett and Andrea Barrett....Lovely and heartbreaking....A striking new writer." (The New York Times)