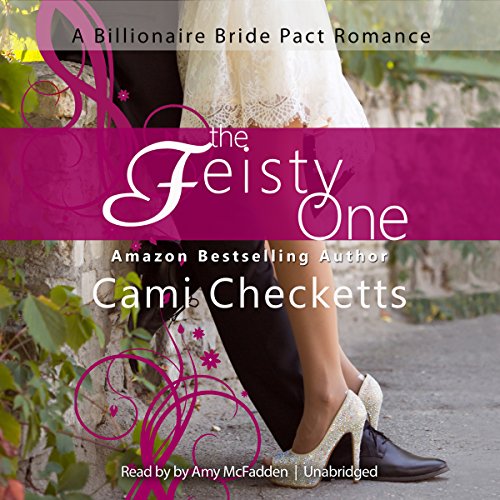 Maryn Howe isn't intimidated by billionaire recluse Tucker Shaffer or his enormous log cabin in Island Park, Idaho. Maryn needs this interview, and she'll get it at any cost, even if the last four reporters were physically removed from his presence.

Tucker Shaffer has no desire to change his less than flattering public image, but his PR people persuade him to give it one more try. Ready to make nice with whoever comes through the door, Tucker is blindsided by a petite blonde with an extra-large personality. As the snow piles up and the questions keep coming, Maryn discovers the secret Tucker Shaffer has spent the last four years torturing himself with. She suddenly sees him in a new light, and she flees - right into danger and into Tucker's arms. But the danger has just begun, and now Maryn has to make a choice: trust in Tucker or lose it all.