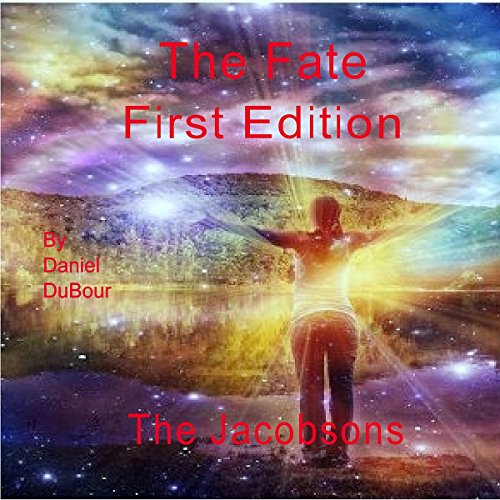 The Fate, First Edition: The Jacobsons

The Fate, First Edition: The Jacobsons

Was it a remarkable stroke of fate, or destiny which brought John Jacobson and his son together? His son was brought up in a household of hate and mistrust. He left home at an early age to try and seek out some sort of happiness in New York City. During this time, his real father, a truck driver, was unaware of his son's existence. What forces were in play to give his son the idea of leaving New York and heading to Florida? This story is an example of human stamina, integrity, and love beyond our understanding.