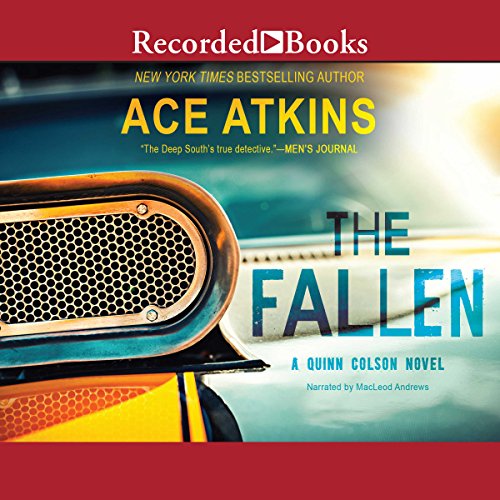 Mississippi sheriff Quinn Colson had to admit he admired the bank robbers. A new bank was hit almost every week, and the robbers rushed in and out with such skill and precision it reminded him of raids he'd led back in Afghanistan and Iraq when he was an Army Ranger. In fact it reminded him so much of the techniques in the Ranger Handbook that he couldn't help wondering if the outlaws were former Rangers themselves. And that was definitely going to be a problem. If he stood any chance of catching them, he was going to need the help of old allies, new enemies, and a lot of luck. The enemies he had plenty of. It was the allies and the luck that were going to be in woefully short supply.