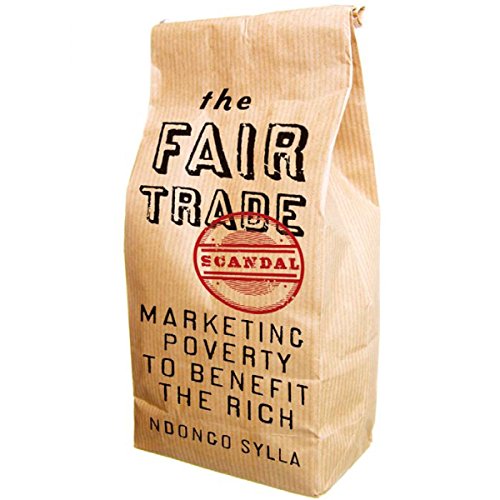 This critical account of the fair trade movement explores the vast gap between the rhetoric of fair trade and its practical results for poor countries, particularly those of Africa. In the Global North, fair trade often is described as a revolutionary tool for transforming the lives of millions across the globe. The growth in sales for fair trade products has been dramatic in recent years, but most of the benefit has accrued to the already wealthy merchandisers at the top of the value chain rather than to the poor producers at the bottom.

By distinguishing local impact from global impact, Sylla exposes the inequity built into the system and the resulting misallocation of the fair trade premium paid by consumers.

The Fair Trade Scandal is an empirically based critique of both fair trade and traditional free trade; it is the more important for exploring the problems of both from the perspective of the peoples of the Global South, the ostensible beneficiaries of the fair trade system.

"Ndongo Samba Sylla has given the answer to [the fair trade] question by conducting a very thorough research, an in-depth survey, and a critical reading of the literature on the subject..." (Samir Amin, author of The People's Spring: The Future of the Arab Revolution)