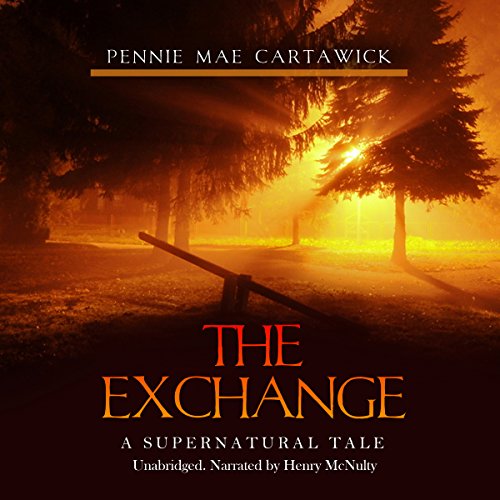 The Exchange: A Supernatural Tale

The Exchange: A Supernatural Tale

Luke walked up to the girl in the playground and asked, "Why aren't you swinging?" The girl looked at him and said nothing for a minute. He was struck by the darkness of her irises, which were almost impossible to distinguish from her blacker-than-black pupils. He swallowed. He was about to turn away when she said, "I was swinging, but I don't swing any more."

This never-before-published narrative is a disturbing, nightmarish tale of a boy that moves to a new house with his mom and sister, his father had recently died. He encounters a small girl in the playground up the street where he lives and then the spine tingling terror begins.... but be warned, this story is not for the faint of heart.