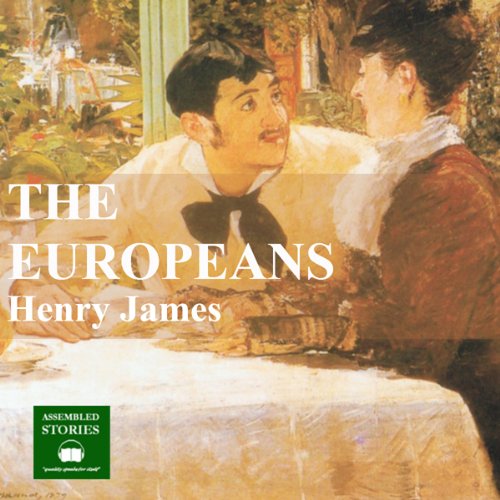 One of Henry James’ main themes was the interaction between the Old World and the New. Restless Baroness Eugenia Munster and her charming bohemian brother Felix are visiting their American cousins in Boston, New England. The effect these two extravagant characters have on their austere Puritan relations forms the substance of the book and is told in a series of scenes or ‘sketches’. The author writes with subtly observed good humour which accelerates and escalates into higher comedy as Felix, the main protagonist, manipulates his cousin’s emotional affiliations. James is most impartial and so the wit is at the expense of neither faction, although one suspects that his sympathies lie more with the European temperament rather than the cloistered sensibilities of New England, a suspicion given credence by the fact that, after living in Britain for twenty years, he eventually obtained citizenship. In a letter to the publisher, outlining his plan for the novel, James wrote; ‘I agree to squeeze my buxom muse… I will lace her so tight that she shall have the neatest little figure in the world. It shall be a very joyous little romance..’ He succeeded brilliantly.