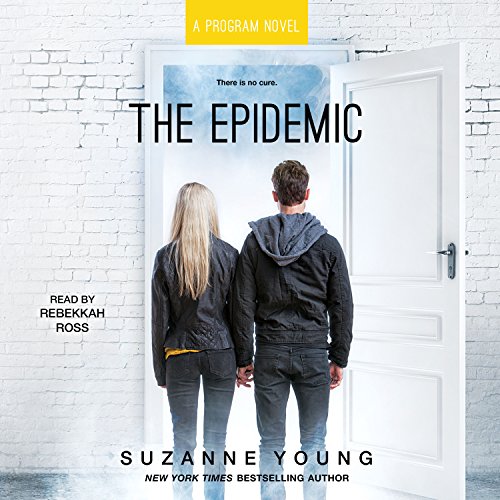 Can one girl help others find closure by slipping into the identities of their loved ones? Find out in this riveting sequel to The Remedy and companion to the New York Times best-selling The Treatment and The Program.

In a world before The Program...

Quinlan McKee has spent her life acting as other people. She was a closer - a person hired to play the roles of the recently deceased in order to give their families closure. Through this process, Quinn learned to read people and situations, even losing a bit of herself to do so. But she couldn't have guessed how her last case would bring down her entire world.

The only person Quinn trusts is Deacon, her best friend and the love of her life. Except Deacon's been keeping secrets of his own, so Quinn must set out alone to find Arthur Pritchard, the doctor who's been trying to control her life. The journey brings Quinn to Arthur's daughter, Virginia, who tells Quinn the truth about Pritchard's motives. The former closer will start to see that she is the first step in fighting an epidemic.

But Quinlan doesn't want to be a cure. And with all the lies surrounding her, she realizes she has no one left to rely on but herself - even if she doesn't know who that is anymore.