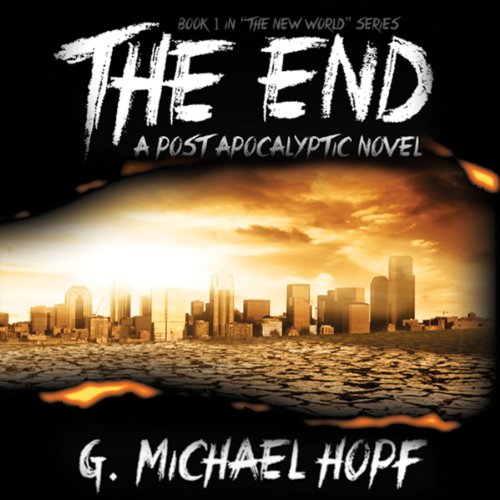 For Gordon Van Zandt, life was one of duty and loyalty to his country, so when 9/11 happened he dropped out of college and joined the Marine Corps. This youthful idealism soon vanished, one fateful day in a war torn city in Iraq. Ten years later, he is still struggling with the ghosts of his past, but must now face a new reality thrust upon him and his family.

North America, Europe, and the Far East have all suffered a devastating Super-EMP attack that has caused catastrophic damage to the power grids and all electrical devices. With nothing working, from cars to phones, and the total collapse of the economic infrastructure, Gordon must fight for limited and fast dwindling resources. He knows survival requires action and cooperation with his neighbors, but as daily life continues to break down so does all sense of civility within his community. With each passing day, Gordon makes choices that would seem extreme in today's world, but necessary in this new world.