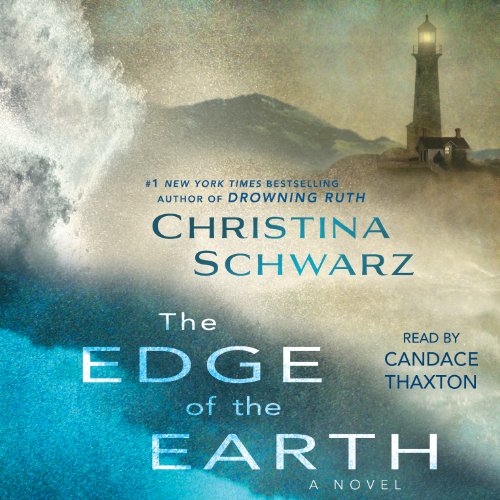 The Edge of the Earth

In 1898, a woman forsakes the comfort of home and family for a love that takes her to a remote lighthouse on the wild coast of California. What she finds at the edge of the earth, hidden between the sea and the fog, will change her life irrevocably.

Trudy, who can argue Kant over dinner and play a respectable portion of Mozart's Serenade in G major, has been raised to marry her childhood friend and assume a life of bourgeois comfort in Milwaukee. She knows she should be pleased, but she's restless instead, yearning for something she lacks even the vocabulary to articulate. When she falls in love with enigmatic and ambitious Oskar, she believes she's found her escape from the banality of her preordained life.

But escape turns out to be more fraught than Trudy had imagined. Alienated from family and friends, the couple moves across the country to take a job at a lighthouse at Point Lucia, California - an unnervingly isolated outcropping, trapped between the ocean and hundreds of miles of inaccessible wilderness. There they meet the light station's only inhabitants - the formidable and guarded Crawleys. In this unfamiliar place, Trudy will find that nothing is as she might have predicted, especially after she discovers what hides among the rocks.

Gorgeously detailed, swiftly paced, and anchored in the dramatic geography of the remote and eternally mesmerizing Big Sur, The Edge of the Earth is a magical story of secrets and self-transformation, ruses and rebirths. Christina Schwarz, celebrated for her rich evocation of place and vivid, unpredictable characters, has spun another haunting and unforgettable tale.

Das sagen andere Hörer zu The Edge of the Earth