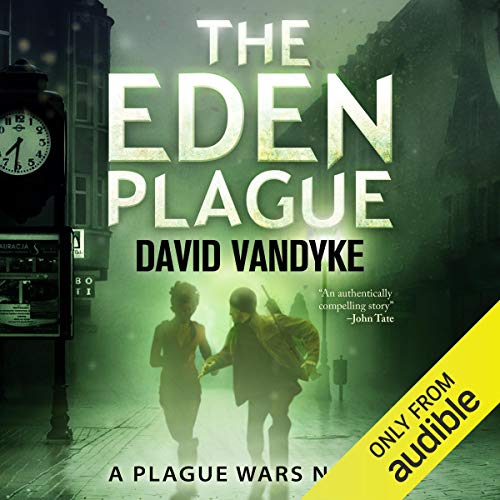 When special operations veteran DJ Markis finds armed invaders in his home and it all goes sideways, he turns to his brothers in arms to fight back. On the run from the shadowy Company, soon he finds himself in a war for possession of a genetic engineering secret that threatens the stability of the world.

But who is behind it all - and are they even human? Beginning in the world of today, Eden Plague is a futuristic thriller that launches the Plague Wars/Stellar Conquest series, eventually spanning hundreds of years of ground and space warfare, from hand-to-hand combat and covert actions, to Space Marines and interstellar battles.