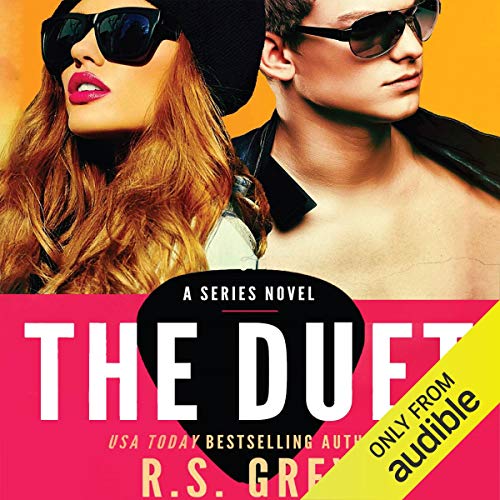 When 27-year-old pop sensation Brooklyn Heart steps in front of a microphone, her love songs enchant audiences worldwide. But when it comes to her own love life, the only spell she's under is a dry one. So when her label slots her for a Grammy performance with the sexy and soulful Jason Monroe, she can't help but entertain certain fantasies...those in which her G-string gets more play than her guitars'.

Only one problem. Jason is a lyrical lone wolf who isn't happy about sharing the stage - nor his ranch - with the sassy singer. But while it may seem like a song entitled "Jason Monroe Is an Arrogant Ho" basically writes itself, their label and their millions of fans are expecting recording gold.... They're expecting The Duet.