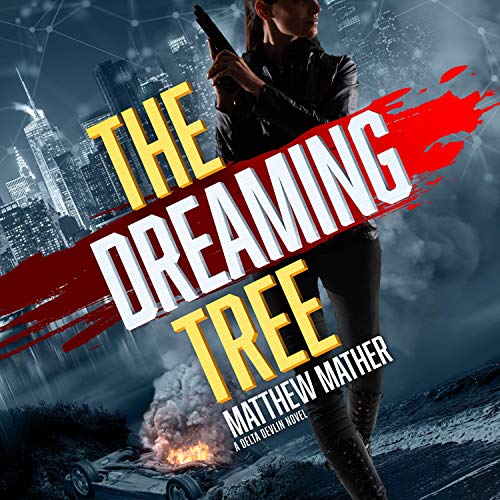 A serial killer is loose on the streets of New York,
chased by a detective whose mutated eyes
see things only she can....

After a near-fatal car crash, Royce wakes up to find he’s one of the first patients to undergo a radical new procedure: a full-body transplant. Convalescing and suffering from waking nightmares, he answers the door at his Long Island home and meets Delta Devlin, a New York detective. She sees things nobody else can, visions created by a mutation to her eyes.

Royce becomes Devlin’s prime suspect in a string of grisly murders. Desperate for answers, he tracks down the grieving widow of the man whose body he now inhabits. Out of time, and perhaps his mind, he tumbles through a hallucinogenic underworld of black-market body parts and billionaires where nothing can stand in the way of living forever - not even death itself.