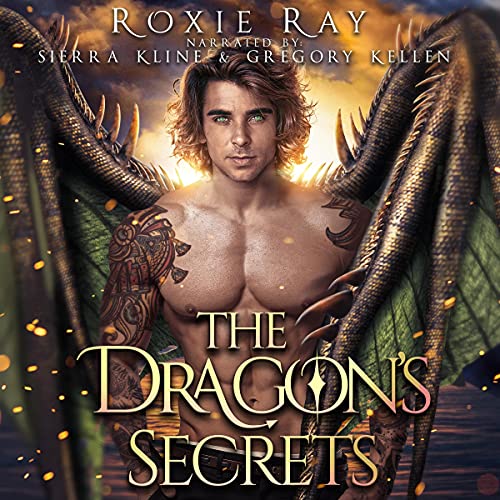 They’re fated to be together, but will their bond be strong enough to overcome his past?

Blaze Keyton never expected to find his fated mate in the middle of the woods. He definitely didn’t expect her to be a powerful, feisty witch. His pack needs Sammy to help protect them, but despite their undeniable attraction, she’s hell-bent on avenging her old coven, not finding a mate or joining them.

It doesn’t matter how hard he tries to convince her, Sammy doesn’t want to get too close to Blaze. She’s already seen his piercing green eyes before they met in a series of disturbing visions where Blaze is in danger. The best way to protect him - and her heart - is to keep her distance.

But when Blaze starts having flashbacks of Sammy from a time he has no recollection of, they must unite to find answers. Could the darkness in his past be the same evil that destroyed Sammy’s coven? And if so, will finding the courage to trust in their fated bond be the magic they need to survive?