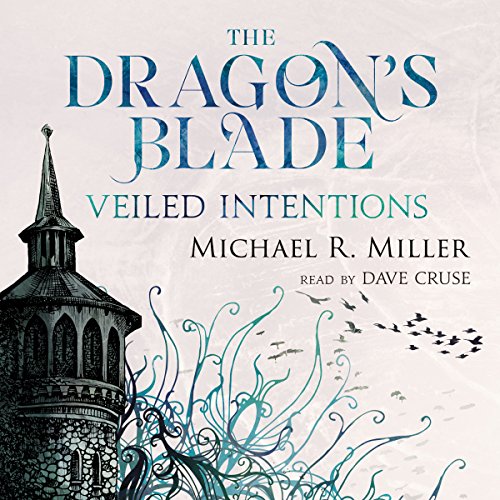 Rectar has always had his sights set on conquering the human lands. His demonic invasion of the west is gaining momentum - an unrelenting horde, unhindered by food or sleep. Now, only the undermanned Splintering Isles lie between the demons, and the human kingdom of Brevia. If the islands fall, the rest of Tenalp will soon follow.

The Three Races must work together if they are to survive, but they have another problem - Castallan. The traitorous wizard has raised a deadly rebellion, and declared himself King of Humans. He believes himself safe in the bowels of his impenetrable Bastion fortress, but Darnuir, now King of Dragons, intends to break those walls at all costs. To face these threats, all dragons, humans, and fairies must truly unite; yet old prejudices may undermine Darnuir's efforts, once again. And as the true intentions of all are revealed, so too is a secret that may change the entire world.