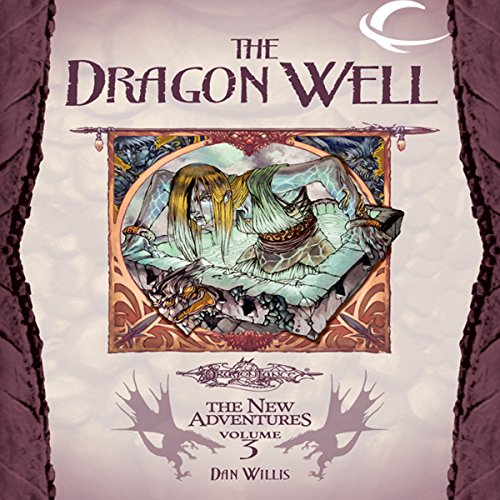 In a tiny mountain village, Nearra and her friends meet a mysterious clairvoyant who’s had a vision of Nearra’s destiny - and a vision that could destroy them all.

The seer predicts the friends will defeat the bandit king terrorizing her village home. When they return victorious, she will reveal how Nearra can recover her identity, once and for all. Desperate to help Nearra, the group strides into battle. But soon the mission turns to disaster. Ancient powers rise before them. Secrets long buried come to light. And none of them will ever be the same.

The Dragon Well continues a new series of Dragonlance adventures written specifically for readers ages 10 and up. The series features a new group of young companions who band together for friendship and excitement during the golden age of the Dragonlance world.