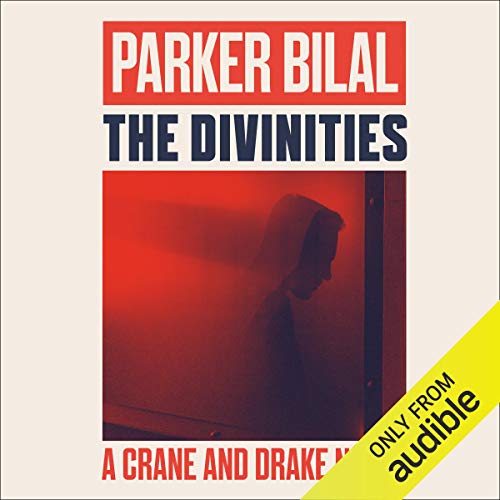 Drake was beginning to get a bad feeling about this. The hand didn't look like a child's. And there was something about the shape of the victims' heads. It was hard to be sure from this angle. He circled around the base of the mound. The heads were covered in a layer of rock dust that had been turned to the same grey mass by the rain. He put a foot up and felt the rock start to slide beneath him.

The first in a compelling new London crime series from the Theakston Old Peculier-nominated creator of the Makana Investigations novels.

When two bodies are found brutally murdered at a building site in Battersea, DS Calil Drake is first to the scene. He sees an opportunity to solve a high-profile case and to repair his reputation after a botched undercover operation almost ended his promising career in the Violent Crimes Unit. Assigned to work with the enigmatic forensic psychologist Dr Rayhana Crane, and on the hunt for an elusive killer, Drake’s investigations lead down the dark corridors of the past to the Iraq war and the destruction he and Crane witnessed there. With a community poised on the brink of violence, Crane and Drake must put their lives on the line to stop the killer before vengeance is unleashed.

"A firecracker of a novel that delves deep into the rot infecting both politics and big business." (Eric Van Lustbader, internationally best-selling author of The Bourne Legacy)

"A brilliantly-written London Noir from a master of the crime genre." (Mason Cross, author of Presumed Dead)