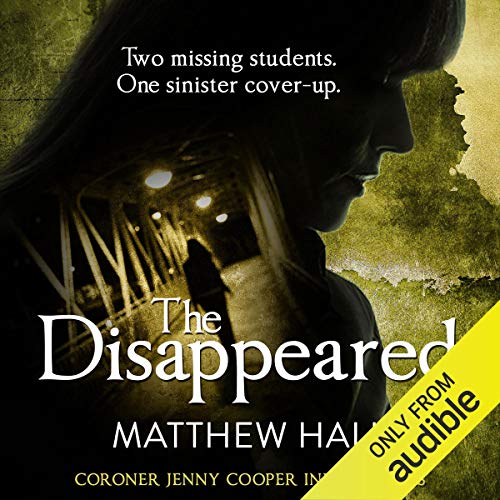 Two young British students, Nazim Jamal and Rafi Hassan, vanish without a trace. The police tell their parents that the boys had been under surveillance, that it was likely they left the country to pursue their dangerous new ideals. Seven years later, Nazim’s grief-stricken mother is still unconvinced. Jenny Cooper is her last hope.

Jenny is finally beginning to settle into her role as coroner for the Severn Valley; the ghosts of her past that threatened to topple her, banished to the sidelines once more. But as the inquest into Nazim’s disappearance gets underway, the stink of corruption and conspiracy becomes clear.