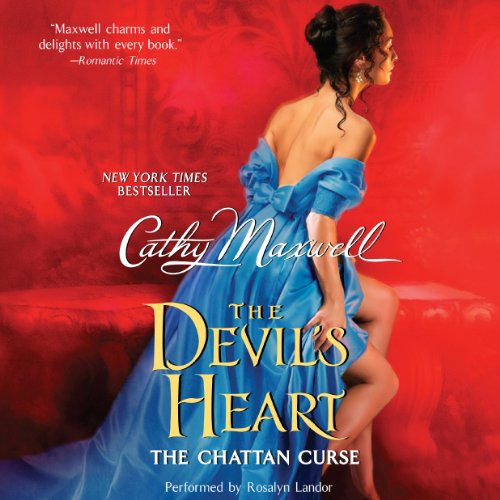 New York Times best-selling author Cathy Maxwell returns with her most unforgettable novel about the Chattan family yet....

They call her the Unattainable. Lady Margaret Chattan spurned every suitor for her hand, vowing never to marry. The only way to break the curse plaguing her family for two centuries is this ultimate sacrifice. But now her brothers' lives are in danger. Determined to save them, she risks her very soul by traveling into the heart of the Highlands to battle a force that has transcended time.

Heath Macnachtan is not superstitious. Laird of the most independent, nonconforming, madly infuriating clan ever to grace Scotland, he believes he has his hands full. And then a woman lauded as one of the most beautiful in England arrives on his doorstep with wild accusations and a mystical quest...one that just might help him discover who murdered his own brother.

But the real danger for Heath and Margaret is not a supernatural foe, but a very real love that could destroy them both.