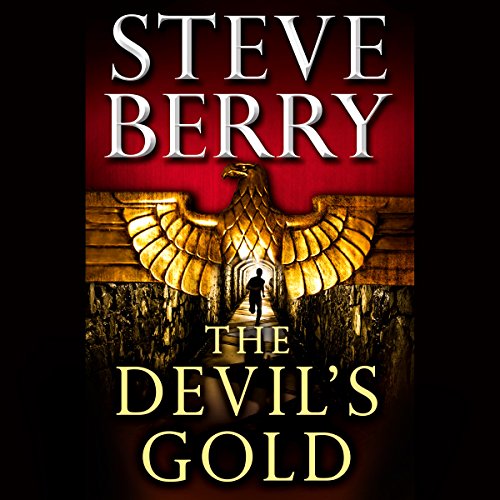 The Devil always gets his due.

Once he was called the Sphinx, a man so inscrutable that neither his adversaries nor fellow intelligence operatives could predict his next move. Now a contract agent with a secret mission, Jonathan Wyatt has gone rogue. For eight years he's been plotting. Waiting. Scheming to kill Federal agents Christopher Combs and Cotton Malone, whom he blames for the loss of his career. But as Wyatt prepares for a final confrontation in a remote South American village, he makes a discovery that stretches back to the horrors of World War II, to the astounding secret of a child's birth, to Martin Bormann and Eva Braun and to a fortune in lost gold.