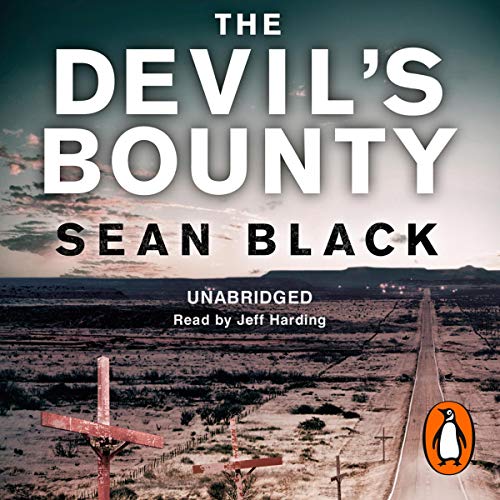 Convicted of a series of horrific crimes against young women in the up-market California town of Santa Barbara, wealthy playboy Charlie Mendez has fled across the US border into Mexico. As one bounty hunter after another meets a grisly end at the hands of the murderous drug cartel his family have hired to keep him safe, it seems that Mendez is one fugitive destined to remain beyond the reach of the law. Or at least that's how it looks until one determined victim persuades high-end security specialist Ryan Lock and his partner, retired Marine Ty Johnson, to take on the case.

Plunged into a nightmare world where no one can be trusted, least of all the authorities, the two men discover a city more deadly than any war zone. Worse still, when an attractive young American tourist is snatched from the streets, it appears that Mendez has returned to his old ways. But in order to stop him before he claims another victim, will Lock and Ty have to pay the Devil's Bounty?