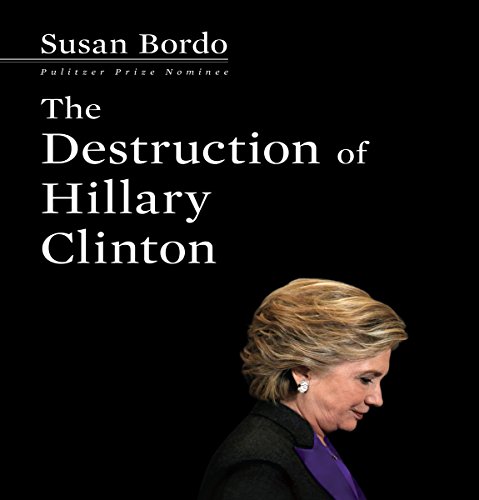 The Destruction of Hillary Clinton

A play-by-play of the political forces and media culture that vilified and ultimately brought down Hillary Clinton during her 2016 Presidential campaign. The Destruction of Hillary Clinton is an answer to the question many have been asking: how did an extraordinarily well-qualified, experienced, and admired candidate - whose victory would have been as historic as Barack Obama's - come to be seen as a tool of the establishment, a chronic liar, and a talentless politician?

In this masterful narrative of the 2016 campaign year and the events that led up to it, Susan Bordo unpacks the right's assault on Clinton and her reputation, the way the left provoked suspicion and indifference among the youth vote, and the media's unprecedented influence.

Urgent, insightful, and engrossing, The Destruction of Hillary Clinton is an essential guide to understanding the most controversial presidential election in American history.