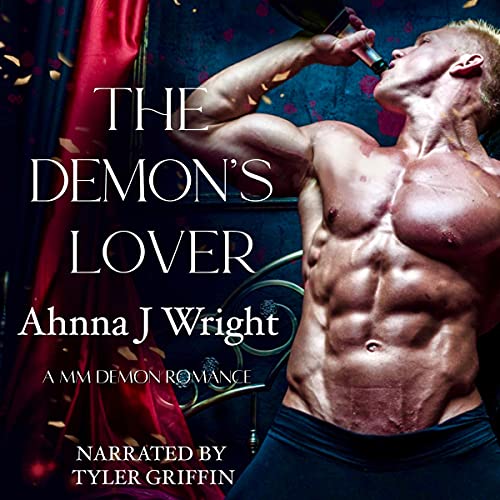 Life in the Realm of Death isn't so bad, even for a human....

I mean sure, all of the demons consistently look at my like I'm a snack, but so far none of them have tried to eat me. While my sister is out trying to save the Universe and becoming a goddess, I'm stuck in the God of Death's castle with The Brethren - a group of ancient demonic warriors that have abs, attitude, and a disdain for the job they've been given. It would be peaceful except for the constant arguing with one of them - Rimmon.

Rimmon is dark and sexy, used to getting his way on every single thing he wants. He's a control freak with demon blood, older than hell itself (he sure doesn't look like it though), and has been tasked with one thing - keep me alive.

Which might be easy except the demons in this realm really have it out for me. When one attacks, Rimmon and I are thrust into the throes of age old aliances, battles within the Brethren, and fighting the burning passion that is beginning to build between the two of us.

The Demon's Lover is Tyler and Rimmon's story that happens during The Soul Strings Trilogy. This is set in the same universe with gods, demons, magic, and more. TW: There are themes of domination in this story.