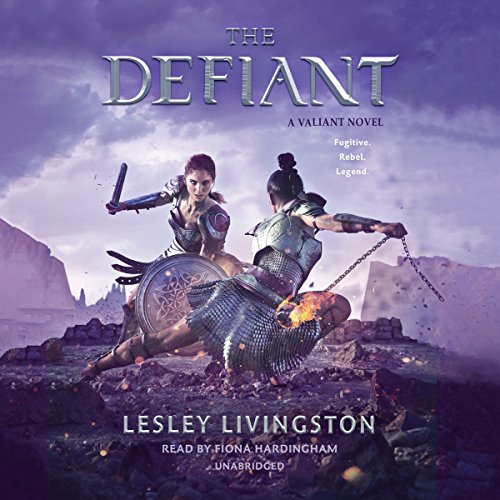 Gladiator Fallon and her warrior sisters must face off against a rival gladiator academy in this lush sequel to the highly anticipated historical fantasy The Valiant.

They call her "Victrix" now. Victory.

But winning the highest honor ever bestowed upon a gladiatrix in Rome has earned Fallon more deadly enemies outside the arena than she ever faced within it. And it is those dearest to Fallon who will pay the price for her success.

Now, Fallon and her warrior sisters are thrust into a vicious conflict with a rival gladiator academy, one that will threaten not only Fallon's heart - and her love for Roman soldier Cai - but the very heart of the Roman Empire.