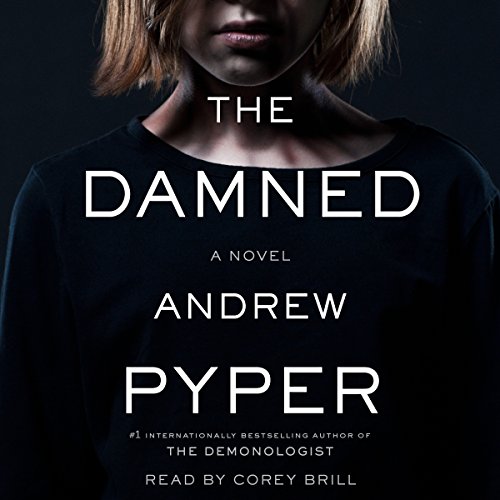 From the number-one internationally best-selling author of The Demonologist, called "smart, thrilling, utterly unnerving" by Gone Girl author Gillian Flynn, comes a spine-tingling supernatural thriller about a survivor of a near-death experience haunted by his beautiful, vindictive twin sister.

Danny Orchard wrote a best-selling memoir about his near-death experience in a fire that claimed the life of his twin sister, Ashleigh, but despite the resulting fame and fortune he's never been able to enjoy his second chance at life. Ash won't let him.

In life Danny's charming and magnetic twin had been a budding psychopath who privately terrorized her family--and death hasn't changed her wicked ways. Ash has haunted Danny for 20 years and now, just when he's met the love of his life and has a chance at real happiness, she wants more than ever to punish him for being alive, so she sets her sights on Danny's new wife and stepson.

Danny knows what Ash really wants is him, and he's prepared to sacrifice himself in order to save the ones he loves. The question is: Will he make it back this time?