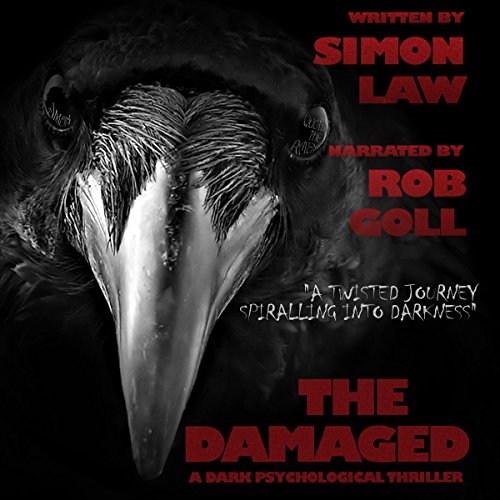 The storm of '87 had been the greatest, most ferocious storm to have hit Britain in centuries. The suffering that ensued was plentiful, but none more so than that of little Matthew Mason, whose parents were brutally murdered in the midst of the storm by a homeless man desperate to find shelter.

After 25 years of torment, Matthew is released from a mental institute under the watchful eye and care of Tammy Atkins, a care worker with a secret history of alcohol abuse and self-harm. As Matthew struggles to adapt to his new found liberty, he finds himself continuously plagued by the demons of his past. Haunted by strange and ghastly images and urges, Matthew sets himself upon a path of vengeance; determined to seek out his parents' killer and put his demons to rest once and for all. The Damaged is a disturbing psychological thriller, delving deep into the darkest depths of the human psyche.