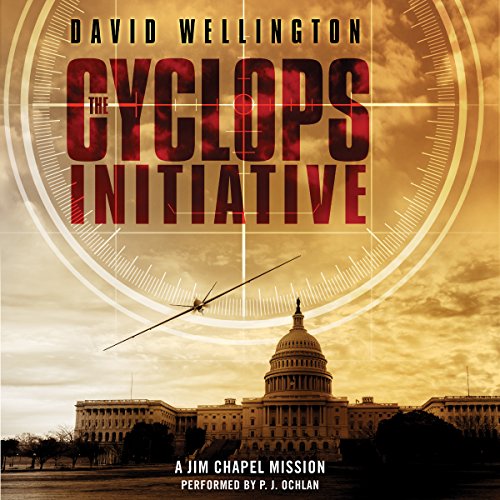 To save an innocent friend, soldier and spy Jim Chapel will risk his own life and reputation to stop a deadly conspiracy from threatening the country in this relentless, nonstop action adventure from the author of the acclaimed thrillers Chimera and The Hydra Protocol.

Jim Chapel pledged his life to protect his country from its enemies. But now, the one-armed Special Forces soldier turned spy is on the wrong side of the law. The person he trusts most in the world, the brilliant hacker known only as Angel, is suspected of terrorism. When his boss calls for Angel's arrest, Chapel - certain it's a frame job - has only one option: to go rogue.

To protect Angel - a woman he's never actually met - Chapel must clear her name. But first he has to find her, before a deadly marine sniper, a drone aircraft gone feral, and the entire intelligence community closes in. With the aid of old friends and his ex-lover, Julia, the search to find who framed Angel leads Chapel deep into the dark and lethal underbelly of the covert intelligence world...to a conspiracy with deep roots that shocks even this hardened veteran - and a plan that will destroy the United States as we know it if it succeeds.