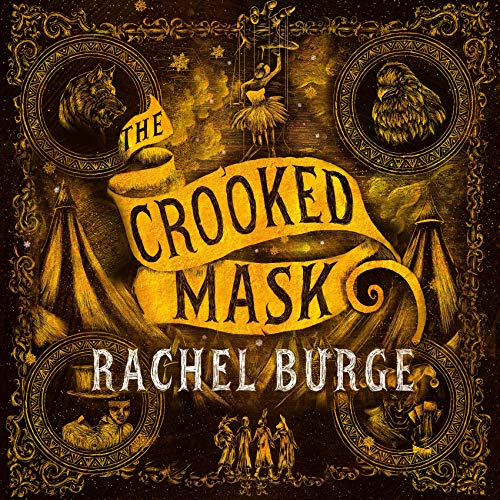 Deep in a forest in Northern Norway lies the Circus of Myth and Mayhem.

Martha is certain that unsolved mysteries are hidden there - and talks her way into getting a job as a psychic.

She soon learns there's something very strange about the circus. Costumed performers re-enact stories of the Norse gods wearing masks which move and change expression, yet no one notices but her. And then there's the creepy jester who invites her to 'play'.

When an old friend shows up at the circus, Martha is thrown into turmoil. Is he there because he misses her or because he wants to stop her from discovering the truth? And he isn't the only liar she has to worry about. Loki has taken an interest in the circus, and Martha finds herself drawn into a dangerous game of the gods. She must look behind the mask and see what's really happening...before it's too late.