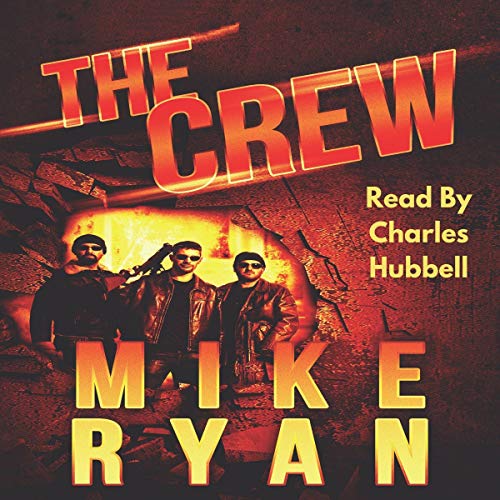 Jack Carter’s got a problem. He left his old life, and his old crew, behind to start a family. But now, several years later, they've come calling again. The leader of the crew, Dominic Cirella, wants to pull off an armored car job right under the noses of the cops who are tailing them. Will Jack sacrifice his new peaceful life for a potential big score? Will they be able to pull it off? Or will they all go down in a hail of gunfire?