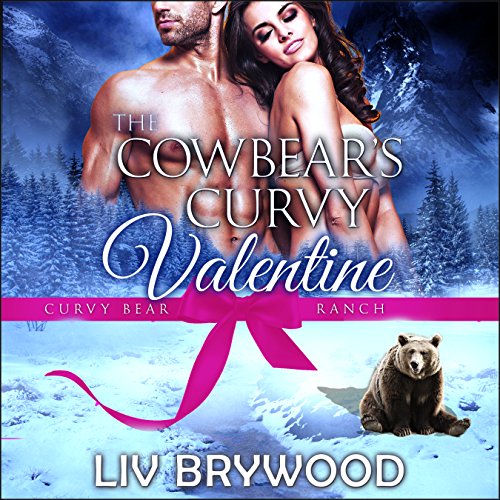 After losing the trial of the century, disgraced lawyer Abigail Holt flees the unforgiving press in Dallas. With only the clothes on her back, she ends up driving to the small town of West Yellowstone. She needs to hide for a while, just long enough to figure out how she's going to move forward with her life. The Curvy Bear Ranch seems like the perfect place to retreat. But when she meets Cody Grant, a tall, sexy cowboy with bedroom eyes and a panty-melting six-pack, she wonders if she's headed for another disaster. She has no idea that the man she secretly craves is hiding a huge, furry secret.

When Cody meets Abby, her curves set his body on fire. His bear can't wait to claim her as his mate, but Cody isn't ready to commit. He's not interested in dating another broken woman. With his last, failed relationship in mind, he agrees to her no-strings-attached proposition. But after one mind-blowing night together, he agrees with his bear. He'll do whatever it takes to convince his fated mate that they belong together. And he's very, very convincing with his naughty tongue.

This is the fifth book in the paranormal bear romance series - Curvy Bear Ranch. This is a stand-alone book with no cliffhangers. Love scenes are fully realized and at times include explicit language. Intended for listeners 18+.