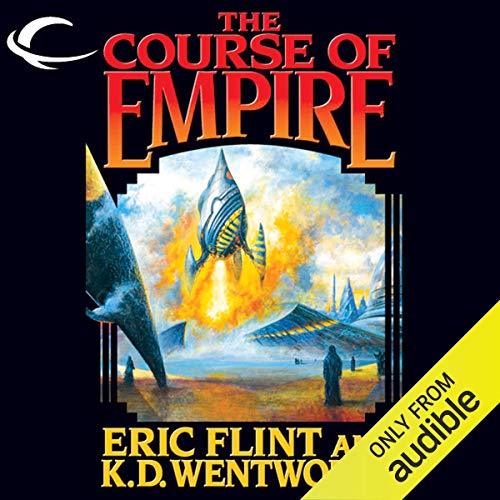 The Course of Empire

Conquered by the Jao twenty years ago, the Earth is shackled under alien tyranny - and threatened by the even more dangerous Ekhat, one of whose genocidal extermination fleets is coming to the solar system. The only chance for human survival is in the hands of an unusual pair of allies: a young Jao prince, newly arrived to Terra to assume his duties, and a young human woman brought up amongst the Jao occupiers. But, as their tentative alliance takes shape, they are under pressure from all sides. A cruel Jao viceroy on one side, determined to drown all opposition in blood; a reckless human resistance on the other, which is perfectly prepared to shed it. Added to the mix is the fact that only by adopting some portions of human technology and using human sepoy troops can the haughty Jao hope to defeat the oncoming Ekhat attack - and then only by fighting the battle within the sun itself.