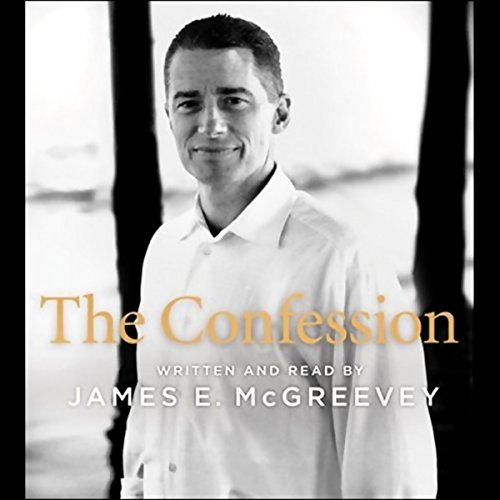 In August 2004, Governor Jim McGreevey of New Jersey made history when he stepped before microphones, declared, "My truth is that I am a gay American", and resigned his office. The story made international headlines, but what led to that moment was a human and political drama more complex and fascinating than anyone has yet revealed.

Now, for the first time, McGreevey himself tells the full story of his political rise and fall, in a book that blends intrigue, revelation, and a revealing window into what it means to be an American citizen trying to negotiate the ethical minefields of American politics today. From his childhood in a Catholic family, through his lifetime of struggle with his sexuality, McGreevey is fearless and searingly candid in exploring every passage of his personal and public life.

But this memoir is far more than a coming-out story. It is, at bottom, the story of one man's quest to grapple with the rift between a public and a private self, in a time when the personal and the political have intertwined in our culture like frayed electric cables. McGreevey will surprise listeners at every turn with his candor, with his humor, with his relish for the vagaries of Jersey state politics...and, perhaps most of all, with his ability to meet his transgressions head-on and find that his lifelong struggles were always leading toward the moment when he regained his authentic self.