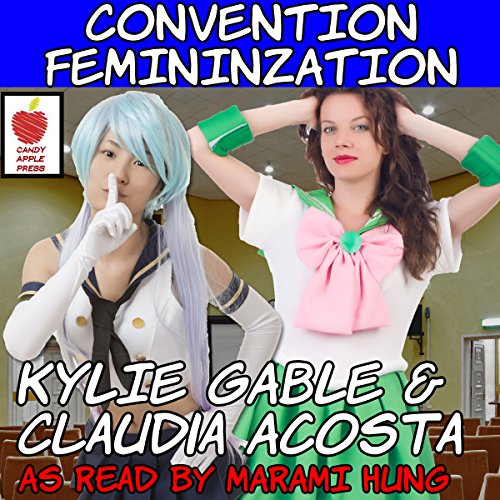 This collection of two books tells the story of two guys who run afoul of a group of girls at a comic and gaming convention. Their humiliation is thorough, public, and very complete, as the girls put them in a contest where the loser will be publicly exposed. They have no choice but to complete against each other in a series of increasingly humiliating tasks at the convention.

This 15,000 word story contains female domination, feminization, humiliation, bondage, and some forced bi against the backdrop of a comic convention.